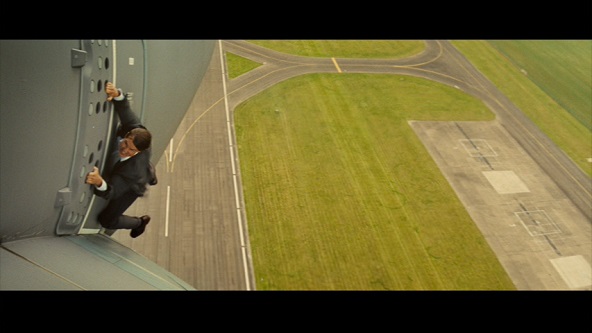 Over at Alex on Film I’ve been watching the Mission: Impossible films, with Tom Cruise as super-agent Ethan Hunt. This is considered to be a rarity among movie franchises in that most people think the series got progressively better. I’m not so sure. The later offerings (and the series is still ongoing) have been slicker productions and more expensive but they’ve also been more generic. They have nevertheless, always been entertaining in a Hollywood blockbuster sort of way. Here’s the line-up: