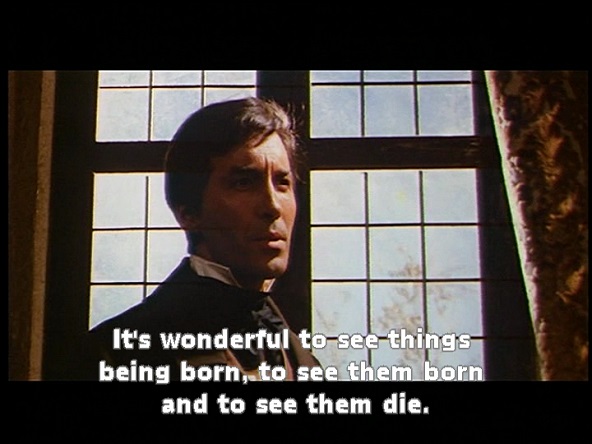 But which do you enjoy more, Christopher?

Over at Alex on Film I’ve been watching a bunch of movies directed by Mario Bava. Bava made a great deal of trash, but some classic trash as well, which is a status I don’t disparage.