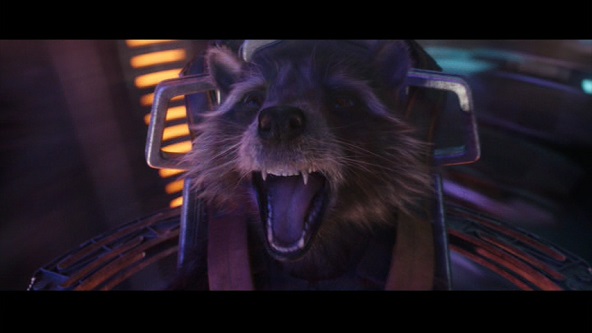 Number one with a bullet.

Ranking the highest-grossing films of all time is a tricky business because a lot depends on what you include with the gross. Theatrical revenue only? Domestic and foreign? DVD sales? Television rights? Merchandising deals? Not to mention how you want to adjust the numbers for inflation.

By most rankings, however, Avengers: Endgame is near or at the top of the list. I just finished watching Endgame and Avengers: Infinity War over at Alex on Film, and in my notes I did a bit of musing about what the success of the Marvel Cinematic Universe says about us.

But something else I found interesting when considering the different lists of box office hits was my own drift away from such fare. Gone With the Wind is a movie I’ve seen a number of times, and while I can’t say I really love it, it is a movie I find I can come back to. Same with Star Wars and Jaws. Titanic I can defend, but it’s not a movie I’d want to ever see again. Avatar I couldn’t sit through once. The rest of the comic book nonsense from the past decade that so dominates the “highest-grossing movies of all time” club bounces off me completely.

I’d just say this is because I’ve gotten old, but the thing is, these movies apparently appeal to older audiences as well. And while Star Wars and Jaws were certainly movies that had a big appeal among young people, I don’t find them as downright childish as the formula we get in Avatar or Endgame.

Childish and stupid. Let’s face it, these are dumb movies. They are effects extravaganzas, where you’re supposed to just turn your brain off and have a good time. There was always at least a little more going on in the blockbusters of thirty or forty years ago.

Two questions then. Will history judge us kindly, assuming movies as we know them have a future? And where do we go from here?