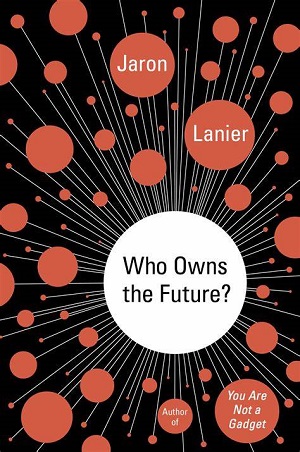 What will books be like once Silicon Valley has had its way with them?

A lot of people will pretend to be commercially successful authors, and will put money into enhancing the illusion. Most of these will rely on family support or inheritance. Gradually an intellectual plutocracy will emerge. 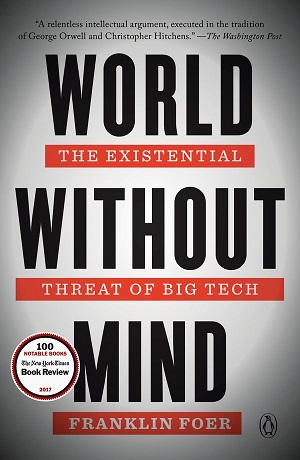 From World Without Mind (2017) by Franklin Foer:

Our great writers cared about money because they needed it. They needed it to feed their families, and so that they could devote themselves to fulfilling their creative selves. Without pay, they would have been consigned to day jobs, unable to fully apply themselves to their prose. Apologists for Amazon like to sneer at the writerly caste, a hermetic club that dismisses outsiders who aren’t part of the gang. Yet history shows the alternative to professionalized writing. A few geniuses from the lower rungs of the class structure would manage to produce lasting art, despite the distant odds. But writing would largely survive as a luxury for those who could afford it, a hobby for the wealthy – for the trust fund babies, the men of leisure, those with resources to follow their economically irrational passions.