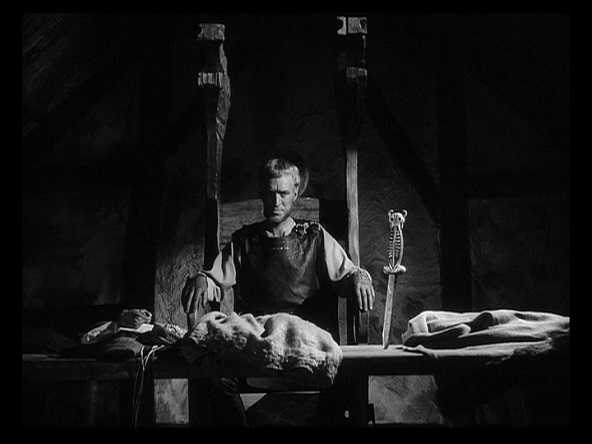 Added my notes on Ingmar Bergman’s The Virgin Spring (1960) over at Alex on Film. Was this the original rape-revenge film? Probably not, although it may be the most prominent and best known. It was the direct inspiration for Wes Craven’s The Last House on the Left (1972), which is essentially a contemporary remake. For some reason the 1970s were thick with such films, with titles like Straw Dogs (1971), Thriller: A Cruel Picture (1973), Death Wish (1974), Death Weekend (1976), and I Spit On Your Grave (1978). For those who like to mix art with evolutionary psychology, I guess the power of these stories is obvious enough, though I’m still not sure what it was about the ’70s that unleashed such anger.